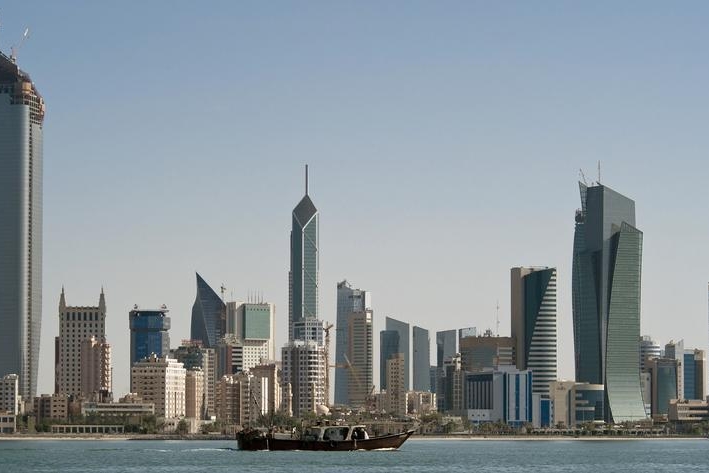 The value of awarded construction projects in Kuwait is expected to more than double in 2023 after sharply declining in 2022, according to a local bank report.  Awarded construction contracts in the OPEC oil producer tumbled by nearly 67% to 252 million Kuwaiti dinars ($832 million) in 2022 compared with 2021, showed the report by the National Bank of Kuwait.  But the value is projected to sharply rebound to nearly 540 million dinars ($1.78 billion) in 2023 thanks to planned projects in roads and other sectors, said the report, which was published by the Kuwaiti Arabic language daily Alqabas on Friday.