The Libyan Post-Oil Era: The Challenges and Opportunities of Energy Transition 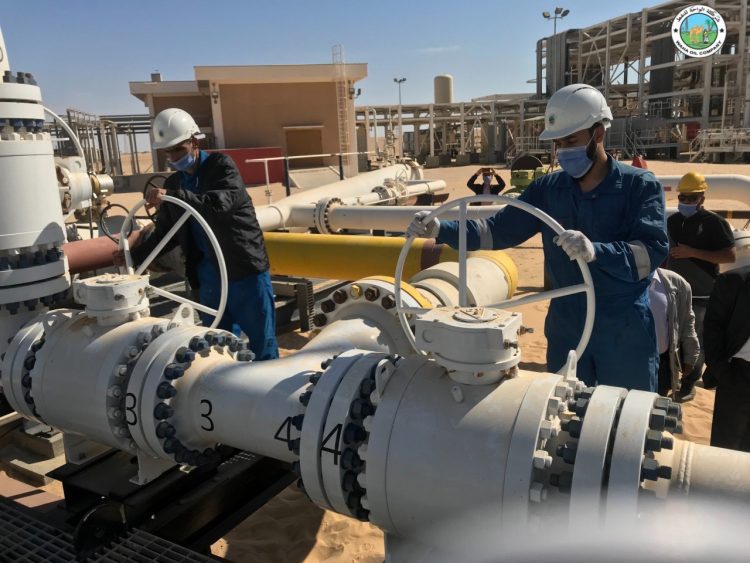 In the aftermath of the Arab Spring, Libya witnessed a period of instability and political polarization. The rise of uncontrolled armed militias challenging the central government forced several international oil companies to leave the country in 2011, while production volumes fell to a 30-year low in 2013 reaching 1 million oil barrels a day.Libya has the largest natural gas resources in Africa and the tenth largest globally, with proven reserves of 53 trillion cubic feet (Tcf). Most of the natural gas is consumed for power generation, with the rest used as feedstock for fertilizer and oil refining industries. In 2018, natural gas supplied around 80% of the country’s power generation and was planned to be used to fill the gap between falling oil production and rising demand in the future.