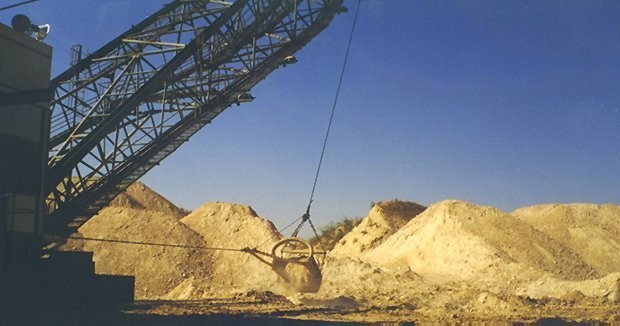 The value of Morocco’s phosphate and derivative exports increased by nearly 67% at the end of September 2022, standing at MAD 91.8 billion ($8.63 billion) compared to the same period last year, according to data from the Financial Studies and Forecasts Department (DEPF). DEPF attributed the development to the continued increase of phosphate and derivatives’ selling prices.

The numbers are in line with forecasts shared by finance and insurance company Fitch, which said that Moroccan-sourced phosphate rock is set to average $270 per tonne at the end of 2022.

Morocco holds 75% of the world’s reserves of phosphate rock, a key material in fertilizer.
Moroccan state-owned company OCP Group is the world’s largest exporter of phosphate rock. OCP reported a turnover of MAD 56 billion ($5.29 billion) at the end of the first half of 2022. The turnover figure represents a 72% year-on-year increase.