Saudi Arabia-Emirates: agreement reached for the establishment of an integrated logistics area in Jeddah 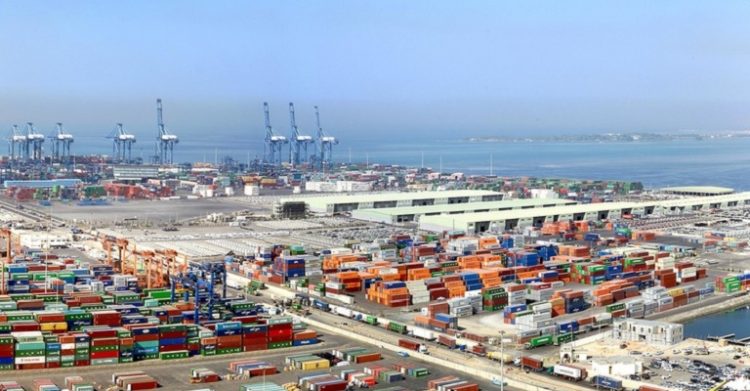 The Port Authority of Saudi Arabia yesterday reached an agreement with Dubai ports world, UAE, for the establishment of an integrated logistics area in the port of Jeddah. It is a deal worth 133 million US dollars. This was reported by the Emirati newspaper “Al Khaleej”, explaining that the logistics area covers an area of 415,000 square meters, of which 100,000 will be destined for warehouses, with a total capacity of 250,000 containers. Saleh al Jasser, the Saudi Minister of Transport, said that “the project is in line with Riyadh’s strategy of becoming increasingly important commercially: 13 percent of the world’s commercial traffic and we want to increase this percentage”.