Saudi Arabia was almost one third of Arab economy in 2020 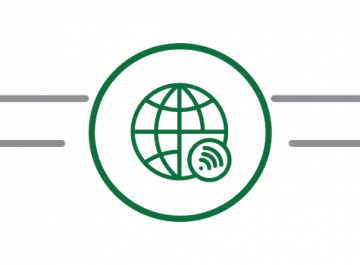 The Kingdom’s $700.1 billion in nominal GDP was almost twice the size of the region’s second-largest economy, Egypt’s $361.9 billion and the UAE was the third largest Arab economy with GDP of $354.3 billion.