Italy – Government decides how to spend the EU recovery funds 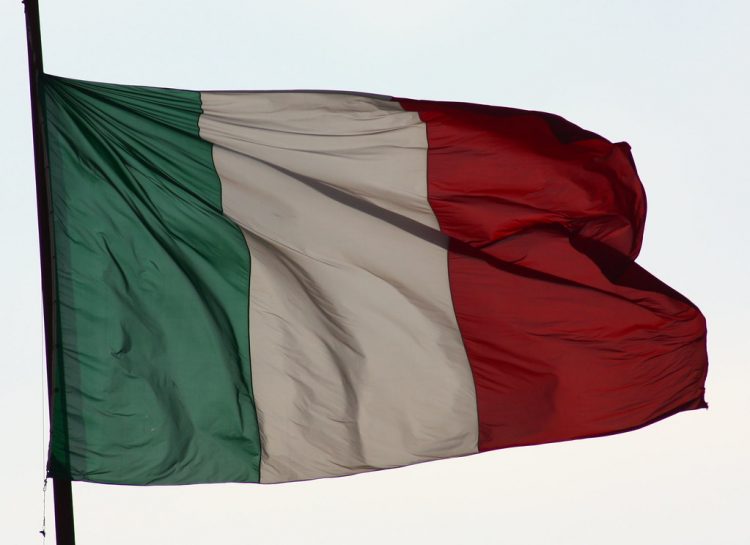 The government is discussing revised plans to send the 222 billions of euros in EU recovery funds after an initial crisis in the coalition.

(Fonte:Ansa) The recovery fund coming from EU is worth 222 billion euros in total and is allocated to sustain the economic sector due to pandemic crisis. Italy was one of the countries which asked hard the EU support and finally received the 28% of the entire rescue fund.

The government divided the amount in 70% of the fund in investment and 21% in incentives and bonus.

Other sectors will be helped by the recovery plan such as education and research, transports and greener economy.

Conte has assured that the recovery fund will be a great opportunity to the country making Italy “more modern, greener, and more socially inclusive”.

The Italian public deficit has reached 9.4 percent of gross domestic poduct in the first months of 2020.

Italy has already encouraged people with various policies such as “the cashback” project to increase electronic payments and tax breaks for the renovation projects.