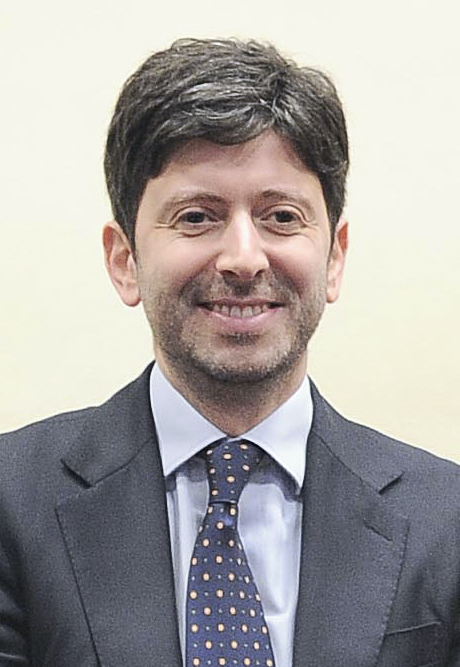 Italian Government will extend the state of emergency untile the end of April 2021, Health Minister Roberto Speranza said on Wednesday.

(Fonte:Reuters) Has been one year since the stated of emergency was introduced. It gives power to central government, making easier to bypass the bureaucracy in Italy.

“In the past week there has been a generalised worsening of the epidemic, we are back to an expansionary phase,” Speranza told the lower house of parliament.

“With indicators worsening… the government sees it appropriate to extend the state of emergency to April 30.”

The country has reported over 2.3 million Covid-19 positive cases, and with 79,819 deaths it is the second highest in Europe.

“The coming months will be very difficult and we must not think that we are out of danger,” said Speranza.

After the Christmas holidays Italy returned to a three-tier system which allows for different measures to be applied to different regions according to infection levels.

Speranza added that the Government is ready to introduce new “white zones”, but he didn’t specify what rules would apply in those zones.